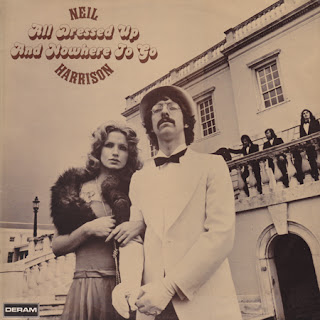 Neil Harrison was born in December 1950 in West Kirby, Cheshire.
He is a British musician. In 1980 he was a founder-member of The
Beatles tribute band, The Bootleg Beatles, in which he played John
Lennon.

Years before the Bootleg Beatles, Harrison released an album, on
Deram Records called All Dressed Up and Nowhere To Go. The
album sounds very similar to The Beatles' works but although he
looks like Lennon and his name is Harrison, the songs are more
McCartney.

The album didn't sell well but is a great listen! 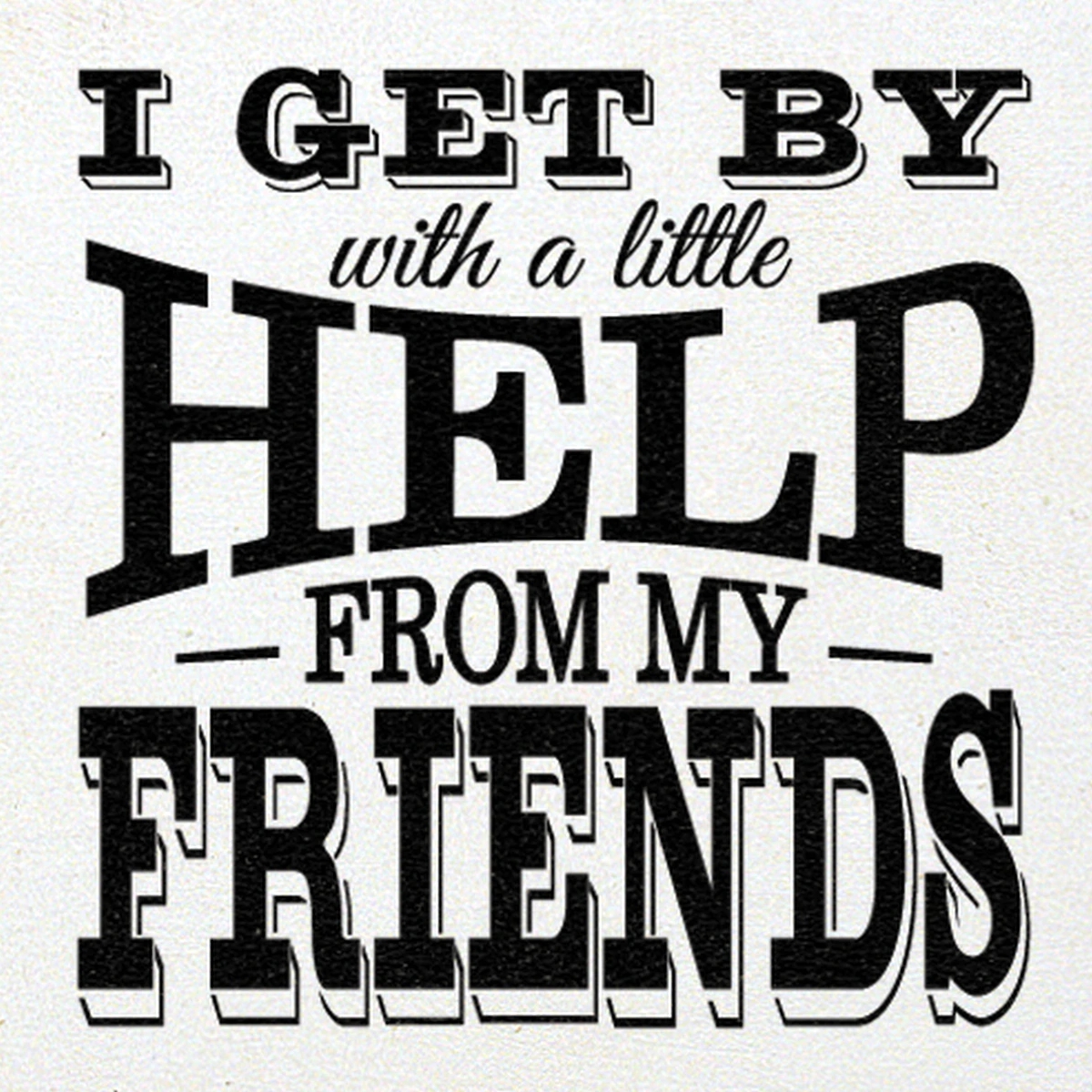 If you want a link repaired than please leave a comment in this post
or in the original post or send a mail (see 'about me'). 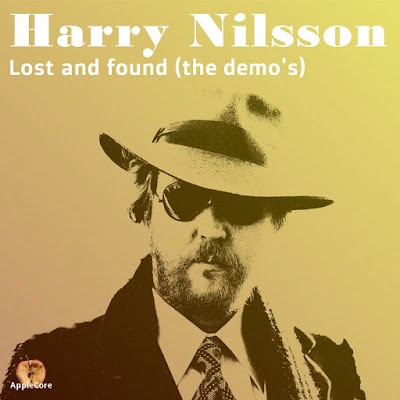 or usenet: Get NZB 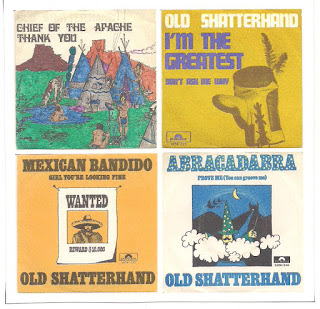 Old Shatterhand was the stage name for Surinam-born Dutch artist Frank Smit and made 4 singles under that name. He was also a member of The Hunters and The Twinkle Stars and worked as a producer for other artists. Old Shatterhand's songs were written and produced by Oscar Harris.

Chief of the Apache
Thank you
I'm the greatest
Don't ask me why
Mexican Bandido
Girl, you're looking fine
Abracadabra
Prove me (you can groove me)

It's on Yandex (left button) and Usenet NZB (right button)

Genre: Electronic, Rock, Classical
If you like the instrumental part of John Miles' Music...

Composed By, Lyrics By, Recorded By
Carlos Perón (YELLO founder)
Sigfrid Stern (ex  Doctor Ozz and The Asses and Dominus of Steel) 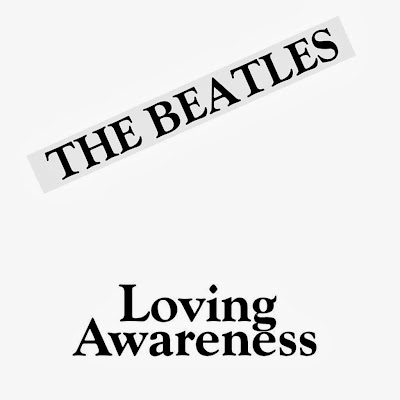 At first this album by the members of "Glencoe" would be released as "The Beatles". The name "the Beatles" was printed on a sticker wich was on the cover front. The reason for using a sticker could have been legal reasons or maybe the band wasn't happy with the choosen name. Whatever the reason was, the sticker was removed not long after release. If you have the album you can still see where the sticker was stucked.

The album was inspired by the Loving Awarenes idea of Radio Caroline's Ronan O'Rahilly which had the idea from the original Beatles. If you listen to the tracks you can't miss the Beatles Feeling. On the album itself there's no mention of it but it was roumered that George (writing, playing and producing) and Ringo (advising and studioequipment) were involved.

Members:
Norman Watt-Roy (bass, vocals), John Turnbull (guitar, vocals), Mick Gallagher (keyboards), Charlie Charles (drums)
The Loving Awareness LP, although it never made the charts, has got more airplay through the years than any other LP on Radio Caroline. This album still gets, after 40 years, airplay on a very regularly basis, on Radio Caroline.
Tracklist .

.
It's on Mega (left button) and Usenet NZB (right button)

Be sure to press the right button (exept if you want to press the left button).
submitted by n8w8 (nightwatch) No comments: 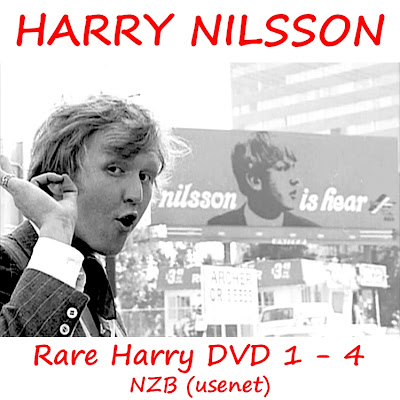 4 x ISO
“When you're a Harry fan then these DVD's are a must have
-
Disc 1: Beat Club: Everybody's Talking Derek Taylor intro The Music of Nilsson The Smothers Brothers Summer Show Playboy After Dark Skidoo Trailer - Notes: - The Playboy clip has been edited together from two different sources to present the material in its complete form and in the best available quality. - The Music of Nilsson (aka the first BBC show) is from a brand-new source and has been subject to full audio restoration. After this, no-one will feel the need to mourn the lack of an official release of this or the LTOSITN telecast.

Disc 2: A Little Touch of Schmilsson In The Night Did Somebody Drop His Mouse? - Notes: Both from new sources. See above re: audio restoration.

Disc 3: The Ghost and Mrs. Muir Only You All I Think About Is You Who Done It? Loneliness Beatlefest '84 Rehearsal & Performance Intermedio (?) - Notes: The episode of "Muir" has been reedited from two different sources. While it is still missing about 90 seconds' worth of footage, none of that material featured Harry. The "Only You" clip is a color-corrected version of the officially-released footage (from the Ringo Starr "Photograph" bonus DVD). Beatlefest '84 is sourced from the original VHS camcorder tape. If anyone has more information on the "Intermedio" telecast, please let me know as soon as possible. It is undoubtedly Harry's final appearance on (Spanish) television and may, in fact, be one of the saddest things I've ever seen (in light of its context). - Easter eggs only available via the "play all" menu option: Ringo and Harry's appearance at the Grammy Awards and their promotional ad for the Duit On Mon Dei LP.

Bonus disc: Beat Club: Everybody's Talking (repeat from disc 1) Nilsson et Peggy March 1941 & Good Old Desk - This material represents what little we've been able to uncover from Harry's 1968 promotional tour of Europe. This disc runs roughly 30 minutes.
-
Many thanks to the person who made these DVD's.
-
You have to know how to download from usenet! Who Is Harry Nilsson 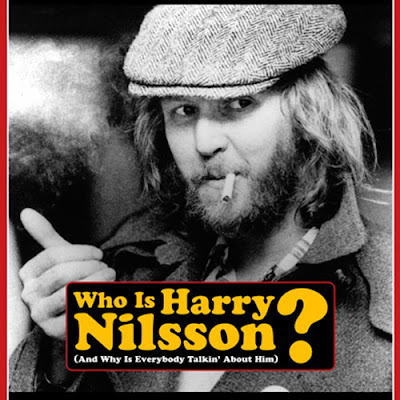 “When you say the name ‘Harry Nilsson’ people either get it right away or they have no idea.” -Tommy Smothers
-
Why is everybody talking about him? Everybody, in this case, is Terry Gilliam, Eric Idle, Brian Wilson, Randy Newman, Yoko Ono, Robin Williams, The Smothers Brothers, Van Dyke Parks and other industry friends. These are the real narrarators of Nilsson’s story and their warm, sometimes hilarious yarns reveal the genuine respect and love his contemporaries felt for him. Nilsson was brilliant, complicated and had a rebellious dark side. With a little help from friends like John Lennon and Keith Moon, he created the blueprint for real rock and roll excess which eventually lead to his undoing.
-
Originally released in 2006, the film has been re-released in theaters as of September 2010, this time with additional footage of Nilsson and interviews with his wife and children.
-
“Harry answered to no man. He did as he pleased and had way too much fun while he did it.” - Mickey Dolenz 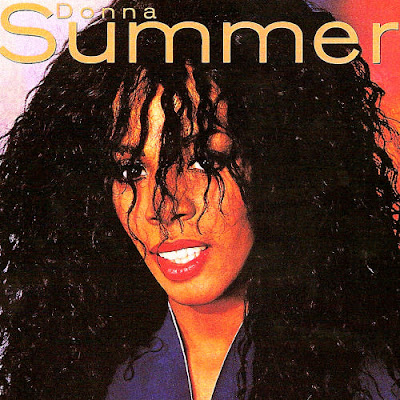 ©1982 Warner Bros
Flac CD rip
.
Damn, another favourite artist of mine died. Donna Summer passed away on May 17, 2012 after a long battle against cancer. She had hits in the 70's and 80's with songs like "Bad Girls," "Last Dance," "On The Radio" and "She Works Hard for the Money". She had her first hit in the Netherlands with "The Hostage". In 1982 She had three top 10 hits on a row in the Netherlands: "State Of Independence", "Love is In Control" and "The Woman In Me" wich were all from her 1982 top 10 album. Strangely enough the album flopped bigtime everywhere but is considered to be her best album ever, here in Holland
.
1 LOVE IS IN CONTROL (FINGER ON THE TRIGGER) / 2 MYSTERY OF LOVE / 3 THE WOMAN IN ME / 4 STATE OF INDEPENDENCE / 5 LIVIN' IN AMERICA / 6 PROTECTION / 7 (IF IT) HURTS JUST A LITTLE / 8 LOVE IS JUST A BREATH AWAY / 9 LUSH LIFE.

If you want to get more Donna Summer albums you have to visit
http://jandrymix.blogspot.com/
submitted by n8w8 (nightwatch) No comments: 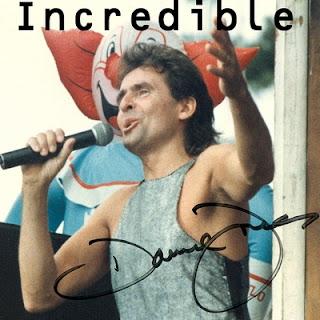 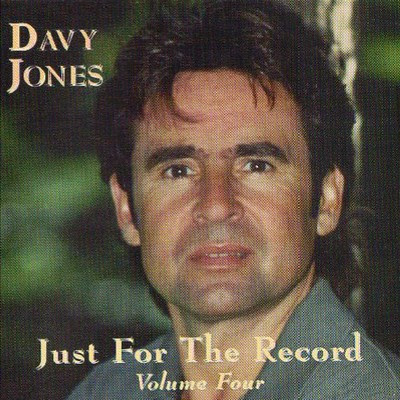 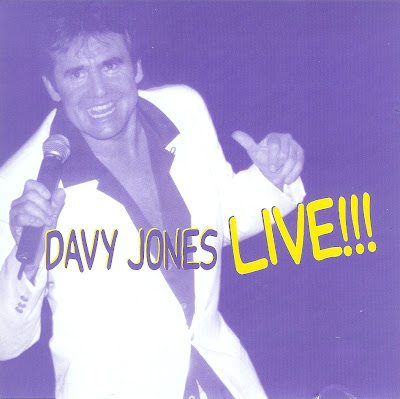 ©2004 Hercules Promotions
320 kbps CD rip
.
Davy Jones, one fourth of the most famous made for TV rock and roll band ever, the Monkees, has died today (Feb. 29) of a heart attack. .
.
Jones sang lead on several of the band’s hits including ‘Valleri’ and the 1968 No. 1 ‘Daydream Believer,’ and was always cast as the “heart throb” of the band. He was born in England in 1945 and before becoming a singer and actor was actually a jockey. The Monkees last reunited in the summer of 2011.
.
What's the best way to remember Davy? Live!!!
In his own words:"I've got a lot of requests tonight but I'm gonna sing anyway..."
.
Monkees Theme / Little Bit Me Little Bit You / Valleri / Look Out (Here Comes Tomorrow) / Papa Gene's Blues / Girl (Look What You Done To Me) / She Hangs Out / I'll Love You Forever / Bright Side Of The Road / On The Road With Archie And Edith / Wasted Days And Wasted Nights / Meatloafy / Nice To Be With You / Band Introductions / Listen To The Band / Steppin' Stone / About Mum... Is You Is Or Is You Ain't? / Daydream Believer / No Time / I'm A Believer / Monkees Theme
.

If you find this button under one of my posts then you're too late to get the music for free.
The music is still available but from other sources like the original artists site, amazon or cdwow.

If you press the button you wil be redirected to the site where you can download or buy it.

Remember, my blog is to present hard to find music and to preserve otherwise lost gems. If it's available thru amazon or direct from the artist it's not hard to find at all.
submitted by n8w8 (nightwatch) No comments: