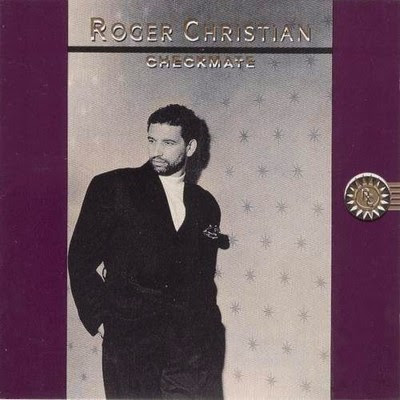 Roger Christian was, before he went solo, the singer of The Christians. He appeared on the group's earliest singles, but quit prior to the first Christians album. Roger Christian was just 48 when he died from brain tumour in 1998 but left us this beautiful piece of soul influenced pop album produced by Gary Katz (of Steely Dan fame). 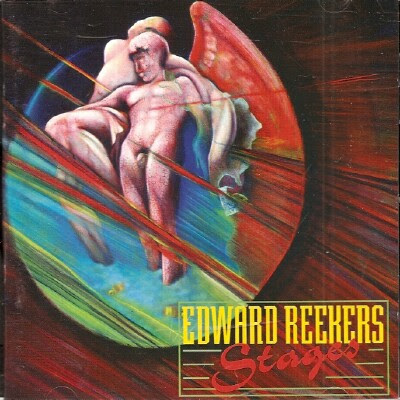 Reekers joined Kayak in 1978. He replaced Max Werner, who became the band's drummer. With Reekers as the new lead singer, Kayak immediately scored their biggest European hit single: "Ruthless Queen". He stayed with Kayak till 1981 when he released his first solo album. In 1995 he started working with Ayreon. Since 2005 he is with Kayak again.
This is the out of print and beautiful 2nd solo album from Edward Reekers. Sorry, no higher bitrate.
tracks: 1 lovers / 2 my mistake / 3 when 2 wander / 4 this time its us / 5 i will remember you / 6 i run from love / 7 here i am now / 8 the final score / 9 work something out / 10 love at second sight 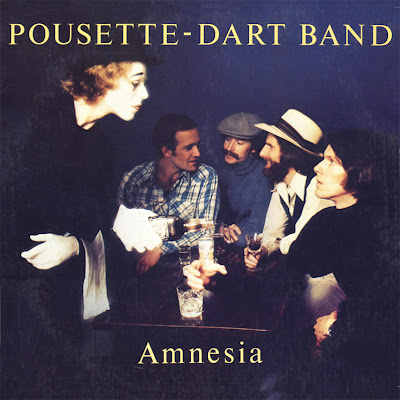 ©1977 CAPITOL SW11608
320 Kbps CD-rip
-
The Pousette Dart Band's music is like the Eagles (the Long Run) or The (Nitty Gritty) Dirt Band (American Dream). The single "Amnesia" was a minor hit and "Fall On Me" was featured in the TV series "Lost" but still, most people will never have heard of them. You can listen to the samples of this album here.
-
County Line - Fall On Me - Amnesia - I Think I Know - May You Dance I Don't Know Why - Winterness - Who's That Knockin' - Listen to the Spirit - Yaicha
-