STARS ON 45 PROUDLY PRESENTS
THE STAR SISTERS - Hooray For Hollywood 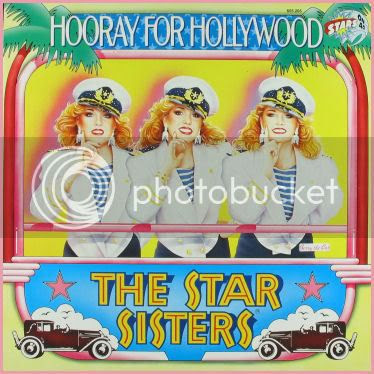 Tracks:
1. A tribute to Marilyn Monroe
2. Alexander's ragtime band
3. Mister sandman4
. Cry me a river
5. This is only the beginning
6. Hooray for Hollywood
7. Sentimental gentleman
8. Lullaby of broadway
9. Hawaiian summer
10. Drivin' with my baby
11. Showbusiness

Email ThisBlogThis!Share to TwitterShare to FacebookShare to Pinterest
Labels: Dutch, Stars On 45, Starsisters 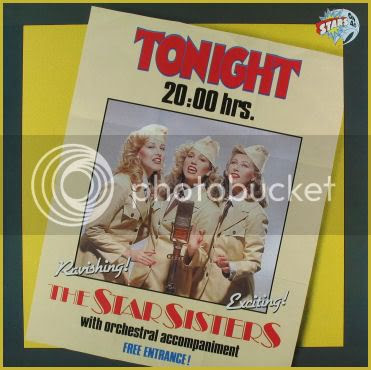 Email ThisBlogThis!Share to TwitterShare to FacebookShare to Pinterest
Labels: Dutch, Stars On 45, Starsisters 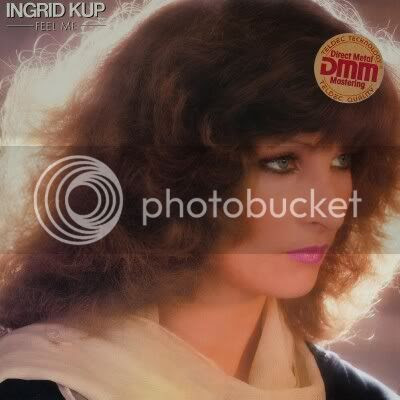 Ingrid Kup, great voice, no recognition. Once she was half of the duo Big Mouth & Little Eve who had one hit (Uncle) in 1975. In 1977 the duo stopped and Willem (Big Mouth) and Ingrid (Little Eve) both went solo.

In 1981 Ingrid collaborated with Frank Duval and made a few singles and an album. Frank wrote the songs and produced them. The songs can be discribed as powerballads (think Bonnie Tyler or Doro)

Direct Metal Mastering (DMM) is an audio disc mastering technique developed by Teldec. Instead cutting onto a lacquer-coated disc, DMM cuts the groove directly in copper metal resulting in a higher quality.

Including coverart and lyrics. 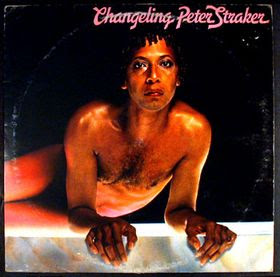 Although there is no mention on the album that there was any Queen involvement here, Brian's guitar playing style, Roger's high voices, Freddie's writing style and Queen harmonies are all around. If they didn't play on this album then Queen had some unbelievable skilled copy-cats.
For the album, its less surprizing as "This One's On Me" but its surprizingly good, more accessible and more rocking.

Peter StrakerThis One's On Me-

Album produced by Roy Thomas Baker and Freddie Mercury.Two singles were released: 'Ragtime Joe' b/w 'Saddest Clown'; and 'Jackie' b/w 'I've Been To Hell And Back'

Peter was friend of Freddie Mercury, as a result of which Freddie produced and financed this album. Peter later appeared in The Great Pretender video, as two backing singers (in two sets of drag). 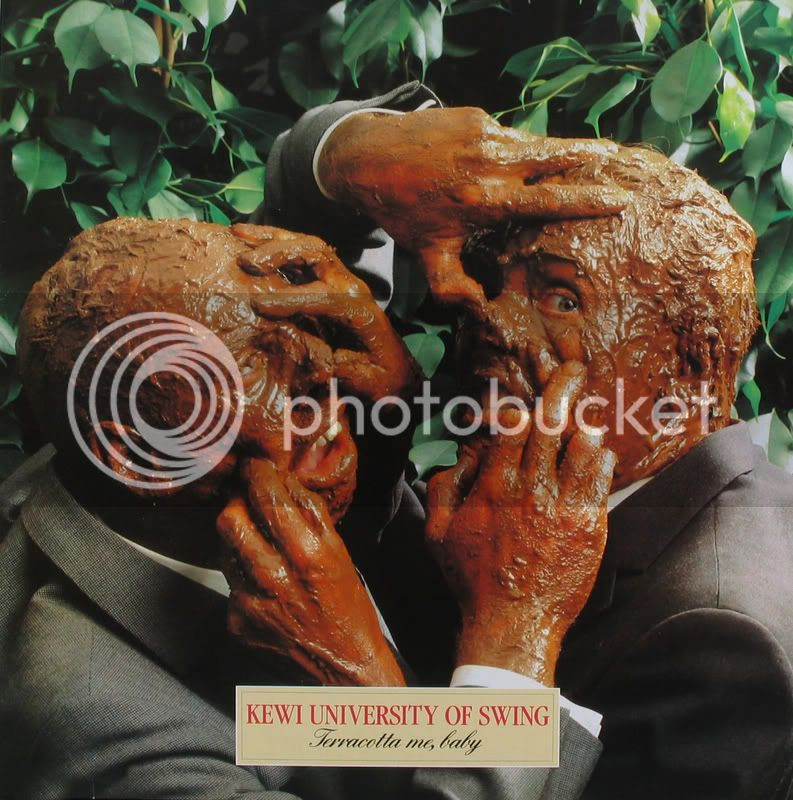 Two students Kees (KE) and Willem (WI) released this on their own idiot records label (previous 1000 idiots, meaning that there always be 1000 idiots would buy their stuff). It's not easy to categorise their music, it's just too strange. Try some Squeeze with a bit of David Bowie mixed with Gruppo Sportivo and Nits.

Some tracks do end very adrupt. That's not a fault in ripping or coding but it's the way te Kewis intended them.