Emitt Rhodes
Daisy-Fresh from Hawthorne, California
(The Best of the Dunhill Years)
- 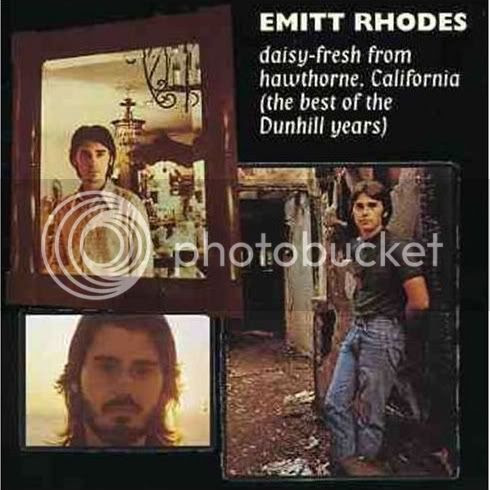 This 23-track CD covers the three records he made for Dunhill in the early 1970s, including all of his self-titled debut solo release. Emitt Rhodes sounds eerily reminiscent of Paul McCartney, but his strong songwriting and the deeply emotional qualities he brings to his songs make him far more than a McCartney clone.

Most people are discovering Emitt just now, long after he faded into a footnote. Emitt should have been as big as any pop star on this planet, but it was not to be. 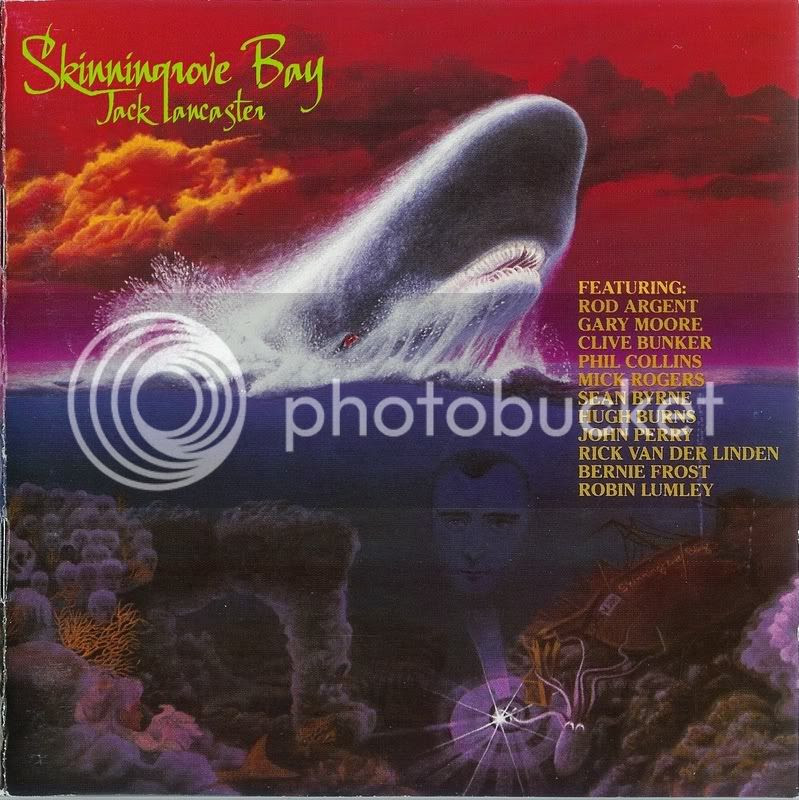 BRCD 001
Bold Reprive Records 1987
-
Session musician Jack Lancaster released his first solo album in 1981, the very beautiful Skinningrove Bay. The album has been reissued in several shapes (Some of them called by mistake "Wild Connections" but "Wild Connections" was in fact another album from Lancaster collaborating with Rick v.d. Linden) and this is the 1987 version as the first of a serie of reissues on Bold Reprive Records. I think they printed not many copies because you can't find anything on the web concerning this release on BRR (exept for the secret vault that is).
The list of musicians appearing is:
Jack Lancaster (sax, lyricon, flute, keyboards, vocals), Phil Collins (vocals), Bernie Frost (vocals), Gary Moore (guitar), Hughie Burns (guitar), Mick Rogers (guitar), John G. Perry (bass, vocals), Robin Lumley (keyboards), Rick Van Der Linden (keyboards), Rod Argent (keyboards), Clive Bunker (drums).
Skinningrove Bay is a fascinating, highly unique and beautiful suite of progressive Rock music with Celtic, Nordic, Jazz, Church and Pop influences. It deserves a place on the shelf of any discerning collector of Classic Rock Music.
1. Save a Place for Me2. Deep Green3. Carlin How4. Old Man of the Ocean5. Skinningrove Bay6. North Country Girl7. Kilten Castle8. The Abbess St. Hilda
CD 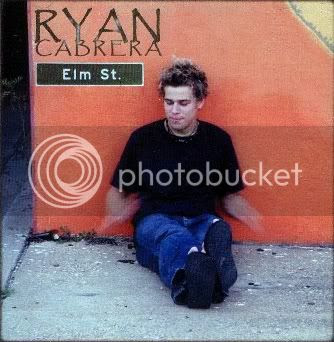 Ryan Cabrera honed his musical talents in Texas, spending his teen years playing in various bands and creating a name for himself in the Dallas music scene. Beginning with the band Rubix Groove, Cabrera then went on to perform as a solo artist, and would travel around the country, just him and his acoustic guitar. His independent release, “Elm St.,” was extremely successful. Elm St. soon was sold out at local record stores, and it began selling strongly via the Internet and Cabrera grabbed opening slots for artists such as Sister Hazel, Howie Day, Ben Harper, Third Eye Blind and the Pat McGee Band.

Ryan Cabrera
Take It All Away 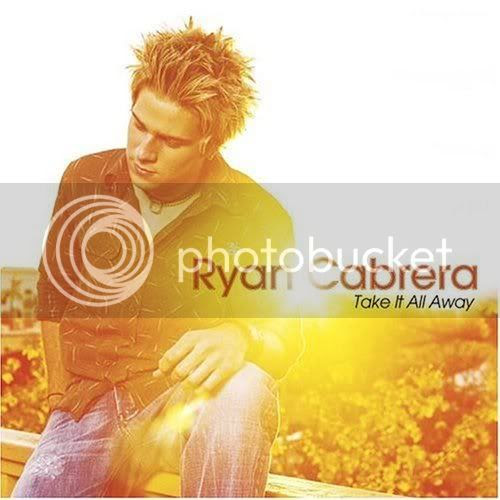 
Once Ryan Cabrera felt he was ready for the next step in his career, he hooked up with Joe Simpson, father of Jessica and Ashlee, as his manager. He was soon after signed to Atlantic Records, and after touring with folk-songstress Jewel, and pop icon Jessica Simpson, he released his major label debut: “Take It All Away.” The charismatic singer-songwriter shines on this album, filled with sparkling melodies, vibrant instrumentation, and breezy vocals.

And because it's spring I trow in the other two albums too.
2005 You Stand Watching
and
2008 The Moon Under Water
submitted by n8w8 (nightwatch) No comments: 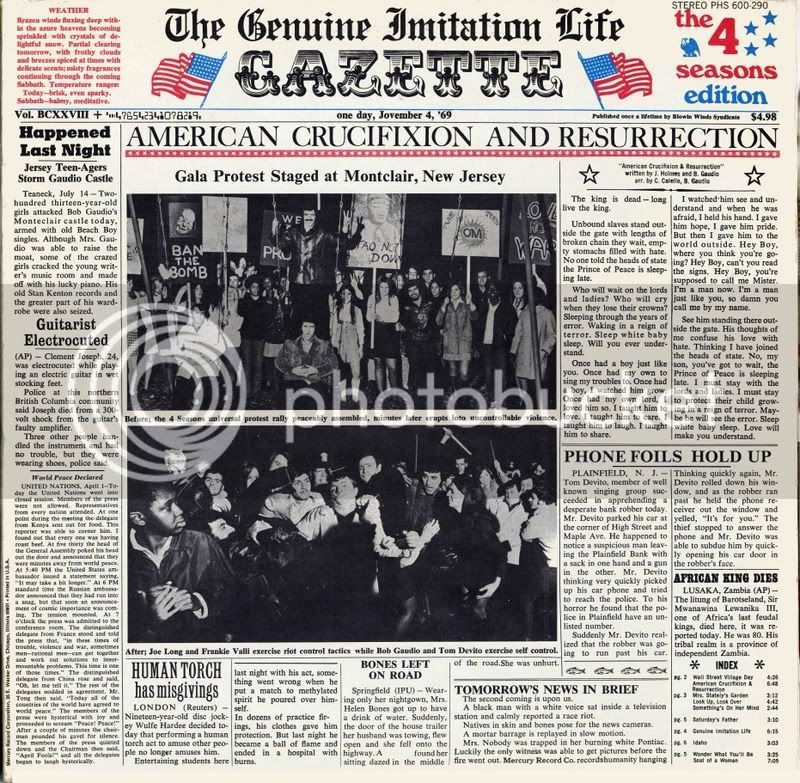 Philips PHS 600-290
released 1969.
-
And what does it mean to be the most bizarre album in the Four Seasons' catalog? Psychedelic, ambitious and conceptual, The Genuine Imitation Life Gazette took the Four Seasons in an entirely unexpected direction at the time, as the group became influenced by other socially-conscious bands and inspired by the new sounds being created by groups like The Beatles and The Beach Boys. But the problem was the fact that no one expected anything but a top 40 record from the Four Seasons, so the album was poorly received (according to Valli one review said that "had that album been done by anyone but us it would have been a smash album"). Despite the lack of commercial success however, the record has become a bit of a cult classic, with reviews praising it as a "stunning example of the artistry of the Four Seasons at their most ambitious." Reportedly, even John Lennon considered it to be one of his favorites 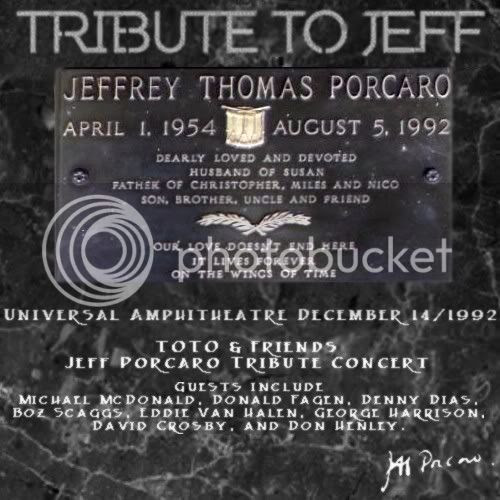 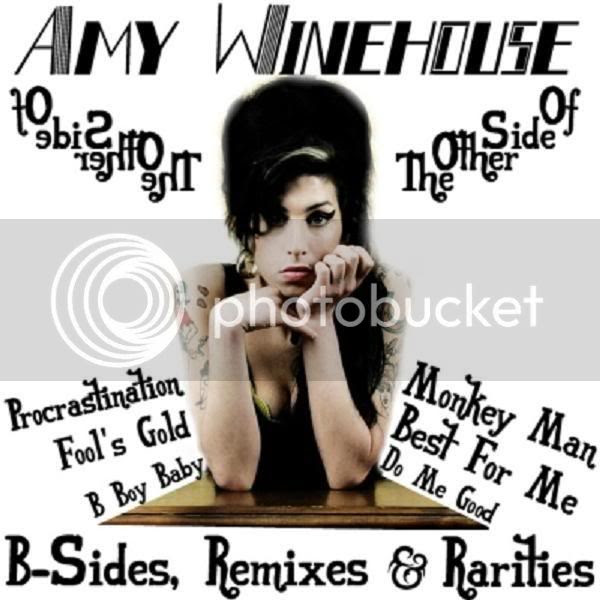 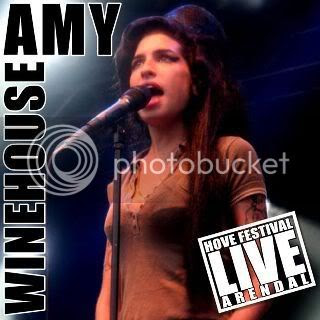 Soundboard 2007
mp3 320 Kbps
Addicted
Just Friends
Tears Dry On Their Own
He Can Hold On Her
Cherry
Back To Black
Wake Up Alone
Love Is A Losing Game
Cupid
Hey Little Rich Girl
Monkey Man
You Know I«m No Good
Rehab
Me And Mr. Jones
Valerie
-
Tracks 1-8