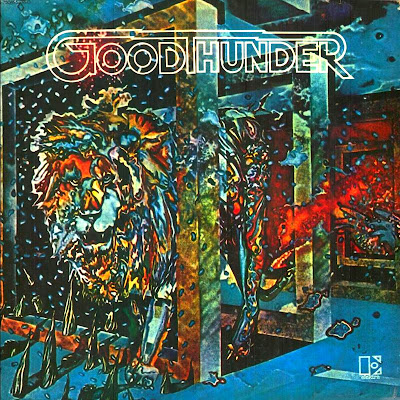 GoodThunder was a progressive rock band that formed in the early seventies and released one selftitled album, recorded and mastered at Elektra Sound Recorders, Los Angeles in 1972. It's such a pity the band did only make one album because it's quite a good one. It's progressive rock with intelligent musical parts and descent vocals. The album was produced by Paul A. Rothchild, a house producer for Jac Holzman's Elektra Records label who produced albums by The Doors, Janis Joplin, Tom Rush and Fred Neil.

After Goodthunder disbanded Wayne Cook, John Desautels, David Hanson teamed up with Karen Lawrence in 1975 to start the Daddy Warbucks (1 bootleg on Tiger Lily Records), later renamed to the L.A. Jets. Because of no succes they broke up in 1977.

Bill Rhodes, John Desautels and Karen Lawrence reformed again during 1977, with help from Steve Schiff (guitar), and started 1994. 1994 made two albums. The Love Theme from the movie "The Eyes of Laura Mars Prisoner" wich was sung by Barbra Streisand is a composition by Karen Lawrence and John Desautels. The Albums from 1994 can be found at http://alocacoc-blog.blogspot.com/2007/08/hope-ya-like-it.html. The links are old but still alive.

Wayne Cook had more succes. He played keyboard with Steppenwolf and Player. He played with Alice Cooper in 1982. More recently he joined Wildsteed whose sound combines country and southern rock with a down home American flare. Wayne owns and operates Wayne Cook Studios in Los Angeles, CA.
.
Track listing: I Can't Get Thru To You (Cook,Lindsay) / For A Breath (Foster,Desautels,Foster) / Moonship (Cook,Phifer,Lindsay,Cook) / Home Again (Hanson,Lindsay,Hanson) / Sentries (Hanson,Lindsay,Linvill) / P.O.W. (Hanson,Desautels) / Rollin Up My Mind (Cook) / Barking At The Ants (Hanson)

Email ThisBlogThis!Share to TwitterShare to FacebookShare to Pinterest
Labels: 1994, Goodthunder 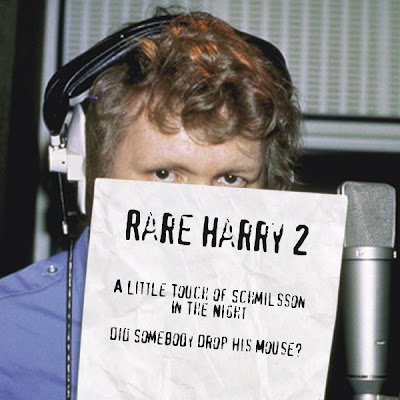 4,5 Gb DVD.
I received the discs thru a friend. I didn't compile them and I don't know who did neither but he or she did a great job. I provide the information as I received it.
This new set of DVDs will provide a significant upgrade to much of this material in terms of presentation, source material and audio and video quality and clarity.
This is the 2nd of four discs (3 volumes plus a disc of bonus material).
The details for Disc 2:
A Little Touch of Schmilsson In The Night

Did Somebody Drop His Mouse?

The Shirts - the Shirts 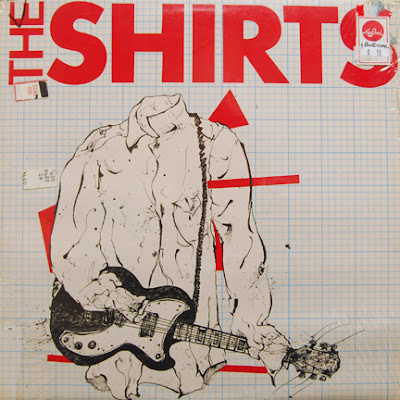