In 1990, the birth of Enigma signalled a major change in Pop Culture. Michael Cretu didn't follow trends, he set them. Equivalent to a musical Noah's Ark, mastermind Michael Cretu sailing on his sound ship Enigma unites the most diverse cultures of all the continents from the most varied of epochs. Enigma was, and is, continuing to invent continuum. Whether one wants to dance or dream, suffer, love or meditate, Enigma sends everyone a different signal.The first single from Enigma, Sadeness Pt. 1 was a border and generation spanning best seller. The single enjoyed the top chart position in 24 countries and its corresponding album, MCMXC a.D. was in the American Billboard charts for 5 years!!The 5 Enigma studio records- MCMXC a.D." (1990), "The Cross Of Changes" (1993), "Le Roi Est Mort, Vive Le Roi!" (1996), "The Screen Behind The Mirror" (2000) and "Voyageur" (2003)- have sold over 30 million copies world wide. Enjoying #1 status in over 50 countries and receiving over 90 Platinum records world wide, Enigma is by far Germany's most successful musical artist.The American trade Bible, Billboard, praised Enigma as "music for a new millennium" and The New York Times also attested that "the refined Studio-Pop music of Enigma is an international phenomenon"

DREAM THEATER
Dark Side Of The Moon (Limited Version) 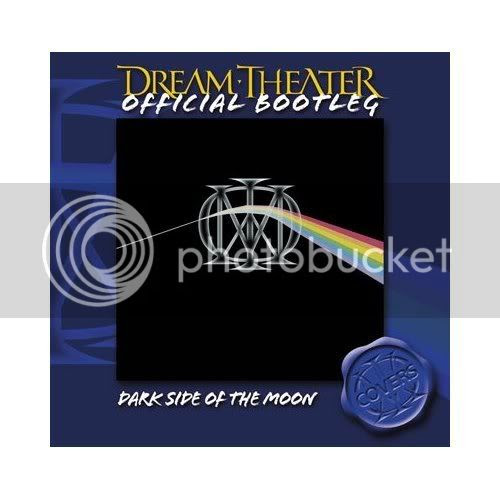