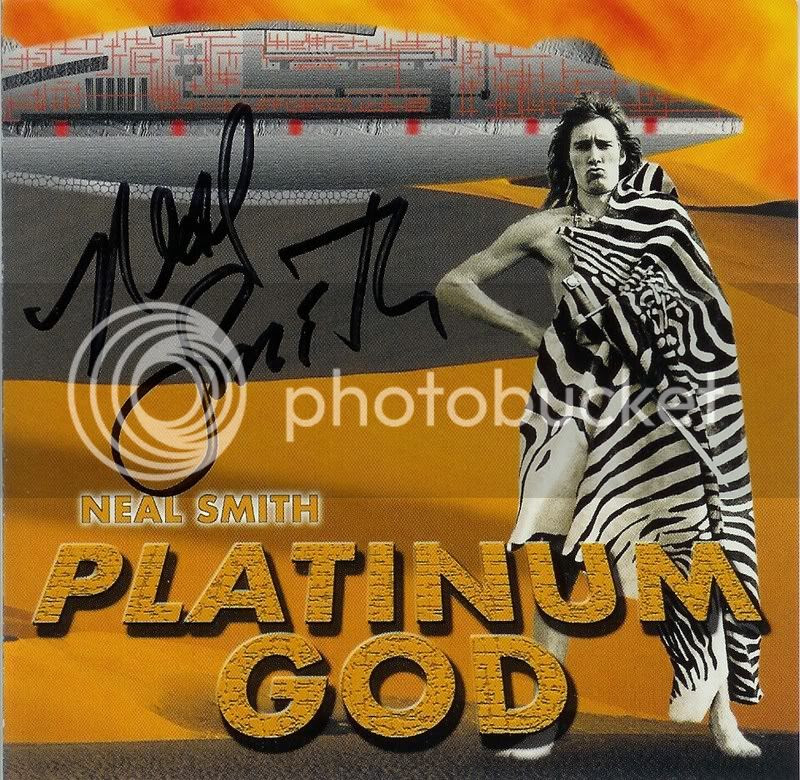 In 1976, The Alice Cooperband broke up. Alice made his "Welcome To My Nightmare", Bruce made "In My Own Way" and Neal started recording an album but didn't finish it. And that's a pitty because although it aint as good as Alice's album it's much better than Michael Bruce's. Well, he did finish it in 1999.
Neal gets help from Dennis Dunaway, Michael Bruce and Mike Marconi. Together they started Billion Dollar Babies, see a previous post. Also playing is long time friend Richie Starlet who also did play at the last concert of Glen Buxton in 1997. Jack Douglas produced the album. 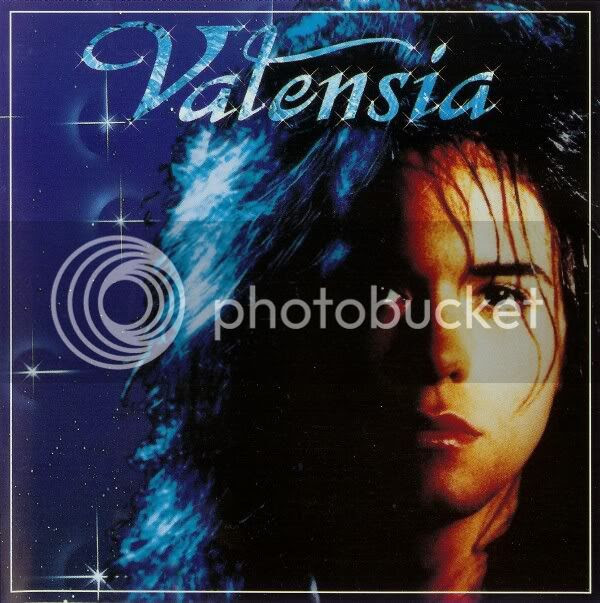 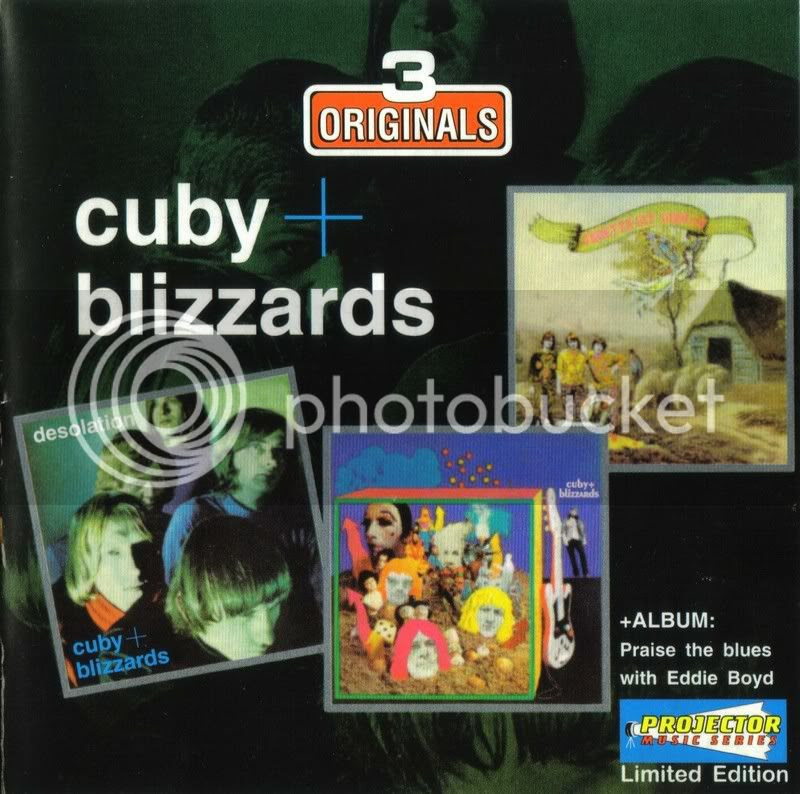 Email ThisBlogThis!Share to TwitterShare to FacebookShare to Pinterest
Labels: Ayreon, Cuby and the Blizards, Valensia

In 1977, three of Alice Cooper's former sidemen recorded a little known album without the influential shock rocker and called themselves the Billion Dollar Babies. That year, ex-Cooper employees Mike Bruce (guitar, vocals), Dennis Dunaway (bass) and Neal Smith (drums) teamed up with keyboardist Bob Dolin and guitarist/ singer Mike Marconi and named themselves after Cooper's Billion Dollar Babies album of 1973, which was his biggest seller. Offering competent but unremarkable hard rock and arena rock that wasn't nearly as distinctive or as interesting as Cooper's own music, the Billion Dollar Babies recorded Battle Axe for Polydor in 1977.

The LP bombed commercially, and the Billion Dollar Babies never recorded a second album. Battle Axe has been out of print since the late 1970s and is unlikely to ever be reissued on CD.

Tracklisting: Too Young / Shine Your Love / I Miss You / Wasn't I The One / Love Is Rather Blind / Rock And Roll Radio / Dance With Me / Rock Me Slowly / Ego Mania / Battle Axe (Sudden Death) / Winner