Harry Nilsson
A Touch Of Nilssongs
- 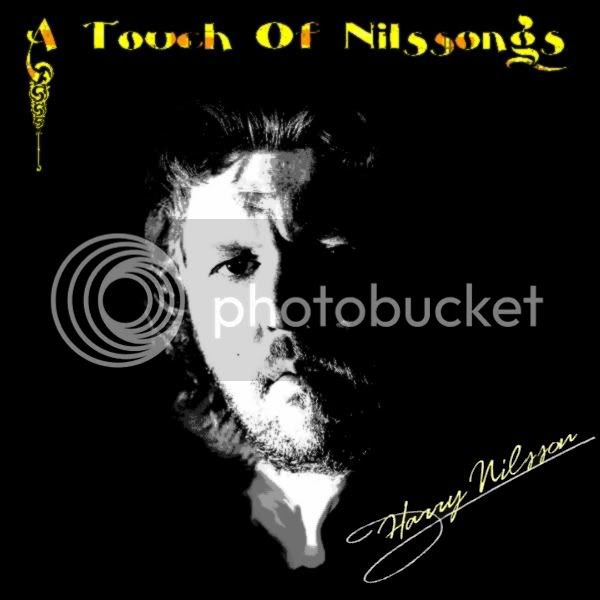 Released: Never, compilation made 2008
192Kbps
-
This is a compilation of Nilsson involved songs wich I gathered over the past years. Most of them are not very common, a few are collectors items, some are weird, a few are mashed-up but all are great.
-
01 A mash-up of "Just Let Go in LA" & "One" by DJ Earthworm.
02 A mash-up of "Starry Eyed Surprise" & "Everybody's Talking" by Paul Oakenfold.
03 This cover of "Zip-A-Dee-Doo-Dah" was recorded for Hal Willner's 1988 tribute album Stay Awake: Various Interpretations of Music from Vintage Disney Films. Nilsson donated his performance royalties from the song to the Coalition to Stop Gun Violence. This is the complete track including Sun Ra's track "Technicolor Pachyderms"
04 The Heebeegeebees - Oh Me (What more can I say) is a parody on Nilssons' humming.
05 In 1974 Harry and Phil Spector wrote "A love like yours" together. Harry recorded it in 1975 with Cher and nicked the duo "Nilssonny & Cher" refering to the former partner of Cher, Sonny.
06 The monkees recorded "Daddy's Song". Davy Jones made this alternative version with a spoken part in the song.
07-18 Harry wrote these.
07 Lori Cullen - Me And My Arrow /08 Reid Jamieson - Nobody Cares About The Railroads Anymore / 09 Anthony Green - Me And My Arrow /10 Asylum Street Spankers - Think About Your Troubles / 11 Jonathan FireEater - Don't Forget Me / 12 David Cassidy - The Puppy Song / 13 Mary Hopkin - The Puppy Song / 14 Michael Nesmith - Rainmaker / 15 Pandemonium - 1941 / 16 The Turtles - The Story Of Rock'n Roll / 17 Mutual Admiration Society - Think About Your Troubles / 18 The Format - The Lottery Song.
19 John Lennon wrote "Old Dirt Road" together with Harry. This is the acoustic version by John.
20 - 22 Harry Nilsson and Phil Spector wrote these songs together in the 60's.
20 the Ronennetes - Paradise / 21 "This Could Be the Night" was recorded by the Modern Folk Quartet and was used as the theme to the rock concert film The Big TNT Show / 22 the Ronennetes - Here I Sit
- 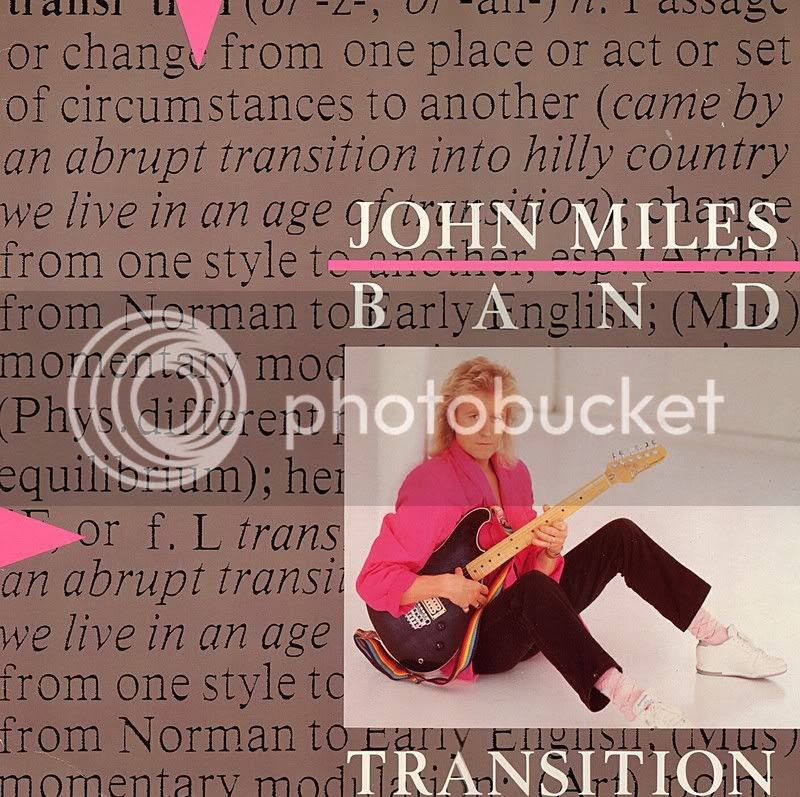 This is a out of print album by John "Music Was My First Love" Miles. I do not concern this as one of his best albums but it's deffenatly one of his hardest to find albums and it contains the hearttearing "Blinded" track. 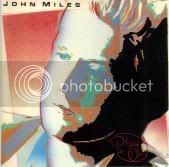 This is an other out of print album by John Miles. Kind of John Parr/Cliff Richards rock with a reverie to Earth, Wind and Fire. "The Right To Sing" is a great ballad and could have been a big hit if he hadn't released "MUSIC' a few years earlier.

Both albums posted by request. The quality is a bit poor but enjoyable.

The Monkees
MonkeeMania 2002 Live in Toronto
- 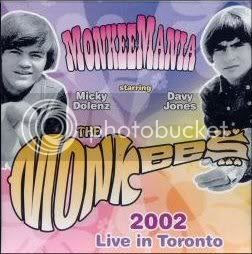 Released: 2002. No Label.
CD rip 320Kbps
-
This is a CD of a The Monkees live concert show performed by Micky Dolenz and Davy Jones. Recorded Live at Casino Rama in Toronto, January 2002. This CD was never available in stores, and was only available from a merchandise booth at the Monkees 2002 concerts, and is now out of print.
-
Tracks: Intro - Last Train To Clarksville / Look Out (Here Comes Tomorrow) / The Girl I Knew Somewhere / A Little Bit Me, A Little Bit You / I'll Love You Forever / Randy Scouse Git / Nice To Be With You / Goin' Down / Girl / That Was Then This Is Now / Oliver Medley (Consider Yourself - I'd Do Anything - Who Will Buy?) / She Hangs Out / Since I Fell For You / Valleri / Porpoise Song - Listen To The Band / Daydream Believer / Pleasant Valley Sunday / (I'm Not Your) Steppin' Stone / I'm A Believer
- 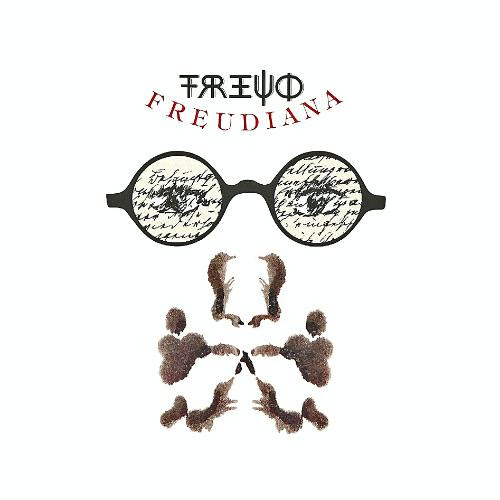