Omar And The Howlers
Hard Times In The Land Of Plenty 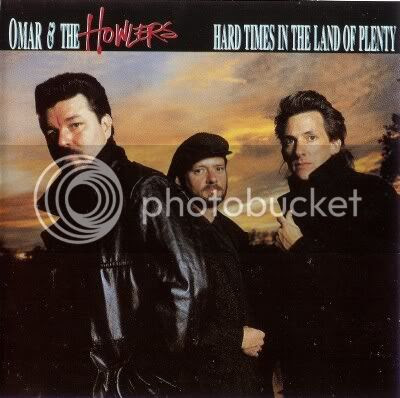 - CD rip, 320 kbbs / Label: CBS 450948 2
Released in 1987.
-
Omar signed with CBS/Columbia Records in 1987 and cut "Hard Times in the Land of Plenty". This third album was a breakthrough for the band, receiving extensive airplay in the USA and Canada and earning an Edison award in Holland and sold in excess 500,000 copies!
-
Since then there have been another dozen albums, all of them featuring Omar’s guitar and voice, which reviewers describe as a cross between Howlin’ Wolf in his prime and the warning growl of a large primate. I didn't make this up myself, it's says so on his homepage.
-
The music is heavy bluesrock oriented. And if you happen to like swamprock than you got lucky because it has a strong Creedence Clearwater Revival feeling.
-
Tracklisting:
1. Hard Times in the Land of Plenty 2. Dancing in the Canebrake 3. Border Girl 4. Mississippi Hoo Doo Man 5. Don't Rock Me the Wrong Way 6. Same Old Grind 7. Don't You Know 8. You Ain't Foolin' Nobody 9. Shadow Man 10. Lee Anne
-

Email ThisBlogThis!Share to TwitterShare to FacebookShare to Pinterest
Labels: CCR, Omar and the Howlers 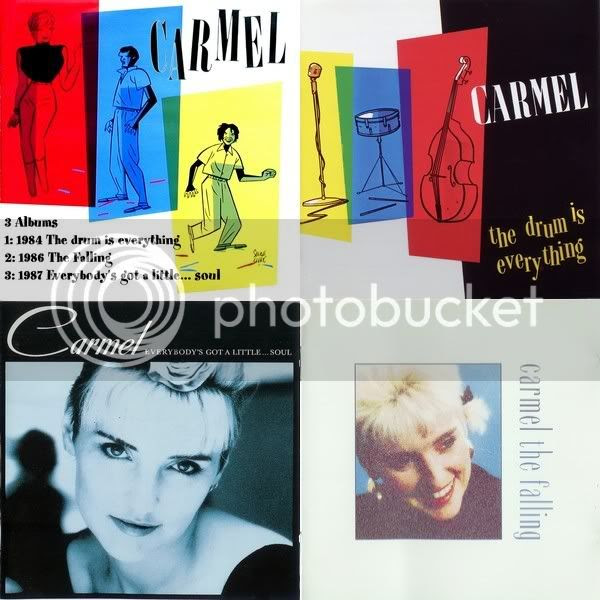 Everybody's Got a Little Soul

Email ThisBlogThis!Share to TwitterShare to FacebookShare to Pinterest
Labels: Carmel 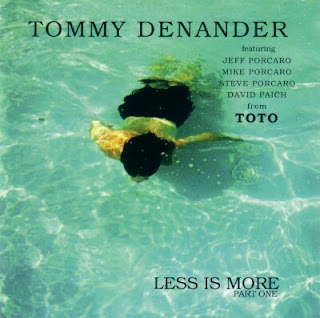 As a follow up to my "vacation" post here is another Tommy Denander album. Again, the Pocaro brothers are present. Mike Porcaro on bass, Jeff Porcaro on drums, Steve Porcaro programming.

Don't know why this one's subtitled 'part one'. A 'part two' hasn't seen the light of day, yet.