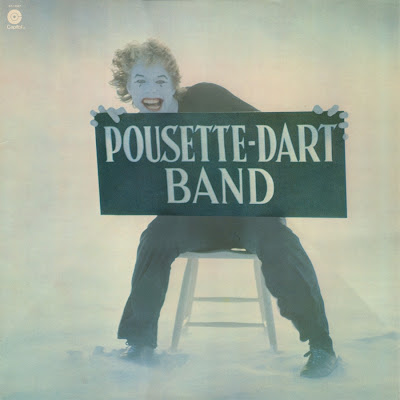 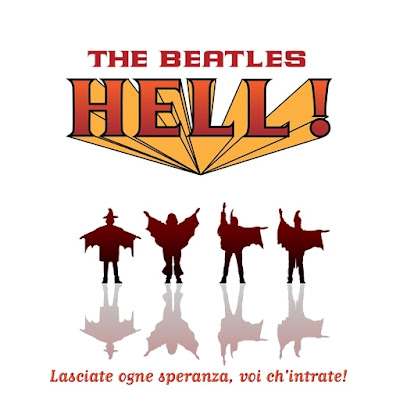 After releasing the hugely successful HATE in 2006, Pete ’Best’ Zarustica and The Beatles decided it was time for another round of remixes to protest against the war… and that’s just what you get!

The Beatles' HELL comes to serve the world with classic tunes remixed for your listening pleasure. The Fab-Four poets of Limbo – or Liverpool – decided to pay a visit to HELL, like Prince William and loads of other soldiers who are still fighting this ludicrous war in the Middle-East. They took a ticket to ride in the same circles Dante described TR-708 years ago, but didn’t enjoyed it - in fact they regret it. But you can enjoy this trip (and it is a trip) downloading NOW their latest LP, The Beatles' HELL, yeah!

Magna Carta - Seasons In The Tide 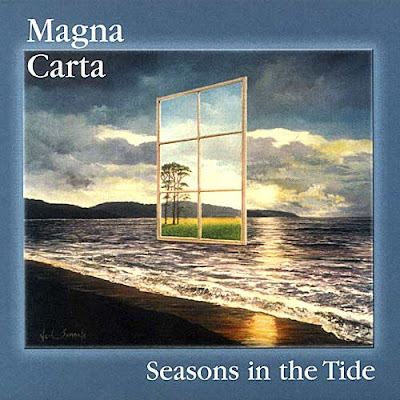 ©2001 Gold Circle Int.  GI 67502-5
320 kbps CD-rip
After several live and compilation albums, this was the first full album with new Magna Carta material (all written by Chris Simpson) since many years.
The CD was released in 2001. In addition to Chris and Linda, it also features Paul Burgess on Drums, Tony White on Keryboards, Jonathon Barratt on Base, Eddie Conarr on Percussion, and Doug Morter on Guitar. It is no longer available.
1. Seasons In The Tide / 2. Three Into Two (Don't Go) / 3. Pictures In My Pillow (Kaya's Song) / 4. Midnight Again / 5. Here To Stay (Over My Shoulder) / 6. A Terminal Case Of You / 7. Dark Angel / 8. Paradise Row / 9. Hungerford Bridge / 10. Columbus / 11. Uncertain Times / 12. When All Is Said And Done / 13. One Small Voice 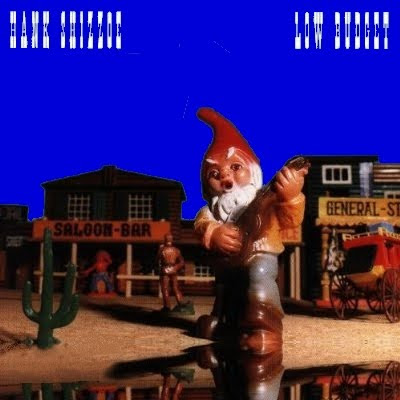