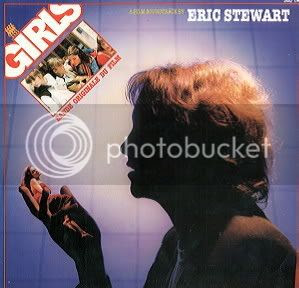 In 1978, 10cc made quite an impression again, not only with another hit record, but also with the videoclip for it. Based on personal experiences during a holiday in the Caribbean, "Dreadlock Holiday" became a big hit all over the world

However, during this successful time for the band, Eric had a car accident and needed time to recover from serious injuries.

When Eric started to work again, he was asked to write the soundtrack for the film "Girls" and this project resulted in the release of his first solo album in Februari 1980.