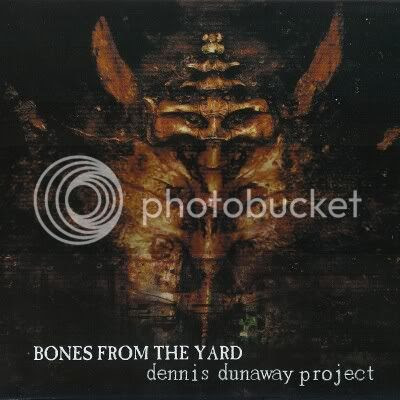 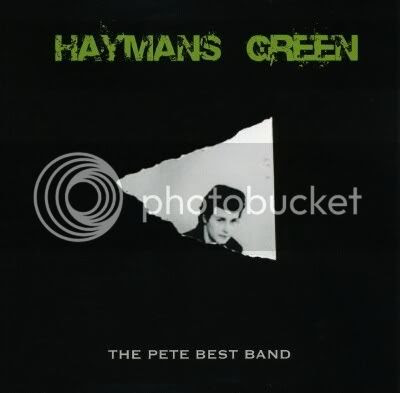 Wich ex-beatle made the best album in 30 years?
-
Normally I won't post anything what's been released quite recently but I am totally stunned by this album. Listening to this album one can only wonder what great musical contributions he could have made to the Beatles if Pete Best was not been replaced by Ringo Starr. We would miss "Don't Pass Me By" wouldn't we?
-
Well, Pete was a Beatle a long, long, time ago. Best joined The Beatles on 12 August 1960, only one day before they were to go to Hamburg to play a season of concerts. He was dismissed from the group two years later, on 16 August 1962. His drumming can be heard on the Silver Beatles "Decca Tapes" and as one of the Beat Brothers (Beatles) on "Tony Sheridan and The Beat Brothers" as well on the first "Love Me Do" version.
-
Best later relocated to the United States along with songwriters Wayne Bickerton and Tony Waddington. They ultimately released an album on Cameo Records titled "Best Of The Beatles". The group disbanded shortly afterwards. Bickerton and Waddington were to find greater success as songwriters in the 1970s, writing a series of hits by the Rubettes.
-
Nowadays, The Pete Best Band regularly tours the U.S. and he recently released this album. All tracks on their new album Haymans Green is written or co-written by Pete Best. The lyrics are very "autobiographic". Haymans Green is is filled with wonderful songs and is without doubt Beatlesque.
-
What about that little torn piece of photo on the albumcover? It's the piece of history what is missing on the Beatles Anthology album... 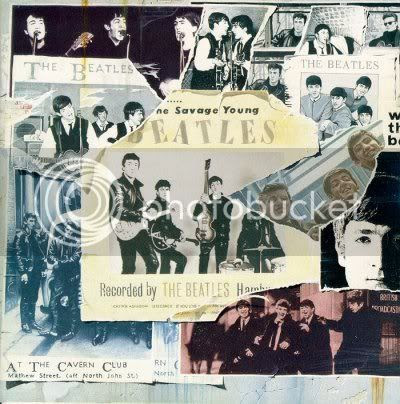 Stevie Rachelle
Who The Hell Am I 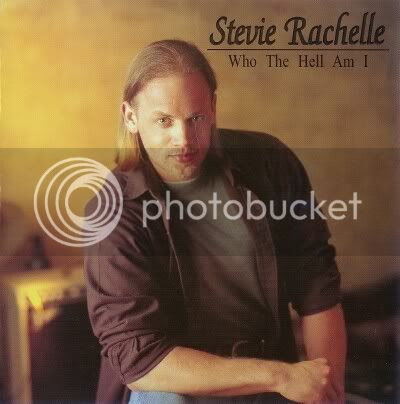 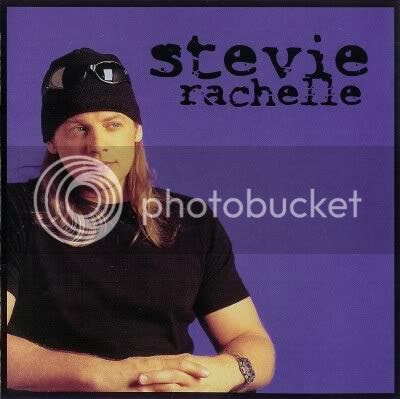 
The second CD from Stevie Rachelle was released in 2000.
Produced by: Michael Raphael, Nick Nolan & Gilby Clarke. This CD was written & recorded during the Fall of 1999 & into the early part of the year 2000.