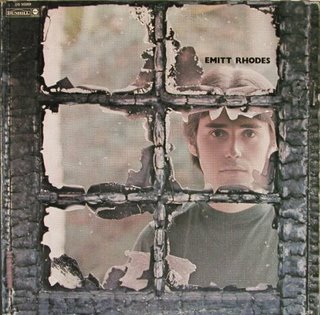 From Wikipedia, the free encyclopedia:
Emitt Rhodes is Rhodes' self-titled debut album, released in 1970.
Rhodes recorded the album in his home studio. At the time, union rules required that recordings released on major labels must be recorded in proper studios, so the fact that this was a home recording could not be mentioned on the cover. The runout groove of the original LP release on Dunhill Records contained a decorative banner proclaiming, "Recorded at Home." Rhodes wanted to call the album Homecooking, but Dunhill decided to title it Emitt Rhodes.
Rhodes recorded the instruments on a four-track recorder and then approched Dunhill, who gave him a contract. He transferred the four-track instrumental recordings to an eight-track recorder to add the vocals on the four additional channels (and using a better microphone).
The album reached number 29 on the Billboard album chart. The single "Fresh as a Daisy" just missed the top forty. Billboard later called the album one of the "best albums of the decade". The song "Lullabye" was featured in the film The Royal Tenenbaums.

KEATS
By the members of The Alan Parsons Project 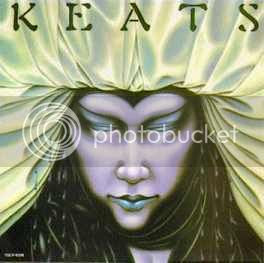 This album was their (only) recording and is produced by Alan Parsons.
This album was recorded between 83/12 and 84/3 at Abbey Road Studios, London, and released in 84/8 in UK. This album was done simultaneously with the recording for Ammonia Avenue (released 84/2 in UK).
Eric Woolfson worked as a "coordinator," Ian, David and Stuart from APP, and Pete from Camel. Eric was introduced to Peter by Andrew Latimer, the guitarist for Camel. He chose Colin Blunstone (ex-Zombies) as a vocalist. He named the band after the restaurant he frequented, not after the poet John Keats.

Richard Cottle plays sax and keyboards as a "guest player," and continues from this point as a APP-member, starting from Vulture Culture.

This album is best described as "the Alan Parsons Project meets Camel."
Though made without Eric Woolfson, the essence of his music is heard on this album. 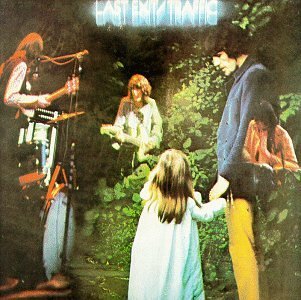