Eric Stewart - Do Not Bend 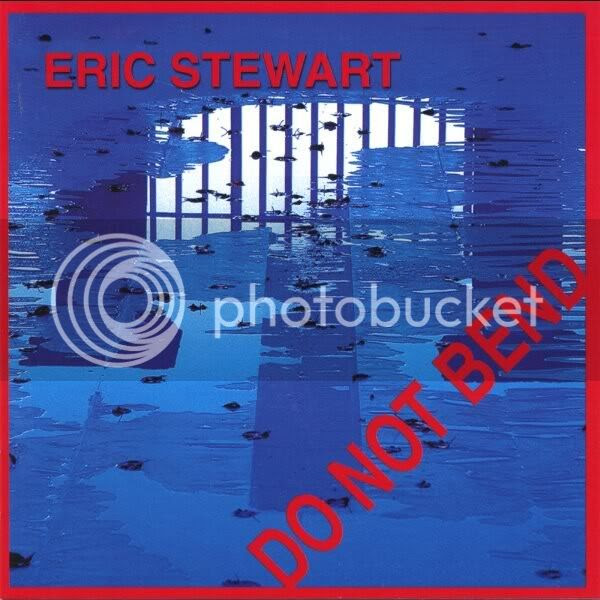 In 1995 10cc released their final studio album "Mirror Mirror". The Album flops and Eric Stewart has no interest in milking the band's name any longer and goes solo. Eric took a little time to write and record (about 8 years...) and did make a return with this solo album "Do Not Bend", released in April of 2003.

This is his first solo album since 1982's "Frooty Rooties". Eric got help on background vocals but otherwise he does all the vocals and plays all the instruments.

tracks:
You Can't Take It With You / A Friend In Need / The Gods Are Smiling / Fred and Dis-Audrey / I Will Love You Tomorrow / Sleeping With The Ghosts / Rappin' With Yves / Norman Conquest II / No No Nettie / Mr. Decadent / Do The Books / Set In Blancmange / A Human, Being / You Are Not Me

For those who downloaded Eric Stewart's GIRLS: There were two tracks missing! I've added them. Read the comments in the original post.
submitted by n8w8 (nightwatch)

thanks much for all the posts. Love the obscure stuff like KEATS, ERIC STEWART & AVIARY. I get tired of seein the same old stuff on many of the RnR blogs. keep it up.